When She was Young 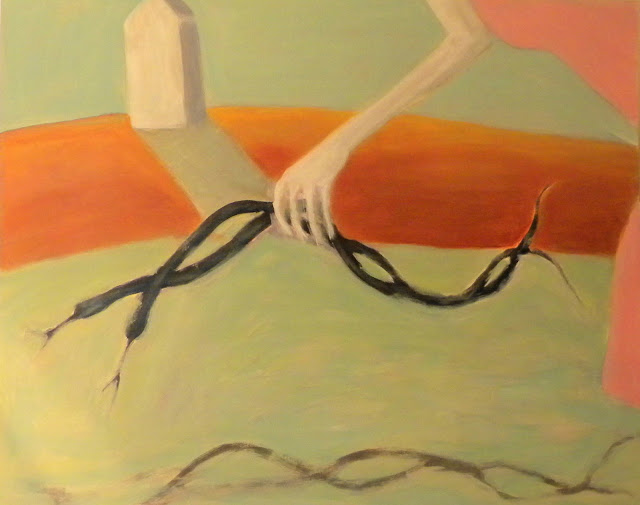 When She was Young

Where Our Youth Goes to Die

I found him, alone, lying in the woods
studying each cloud that passed,
the old snowflakes blowing from sleeping trees.
Shirt and arms tucked beneath his head,
he looked like a man vacationing on a beach,
a bullet hole in the middle of his bare stomach.

I pulled off my sweater and shirt
pressing them on his wound—
Do you remember Halloween, when we were young?
There was a time when costumes felt more real
than the clothes we buried beneath;
plastic masks becoming faces for days,
we paraded around as skeletons and heroes
taking sacred oaths to never break character.
I was always the first to forget my promise.

His blood began to soak through my clothes,
yet he remained calm, still breathing, searching;
a gun sat several feet from his bent elbows.
Do you remember campfires in the snow?
He quietly closed wonderful eyes
and I stared at his fading body,
strands of blood pouring from the hole
that has always burned in his stomach—
a pale white canvas painted in flames.
I saved, what I was supposed to save.
Posted by Jeremy Blomberg at 11:58 AM 6 comments:

But Will Jefferson [Jalopy] Be Playing Tonight? 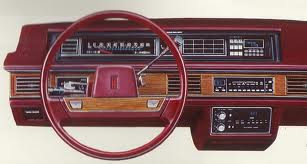 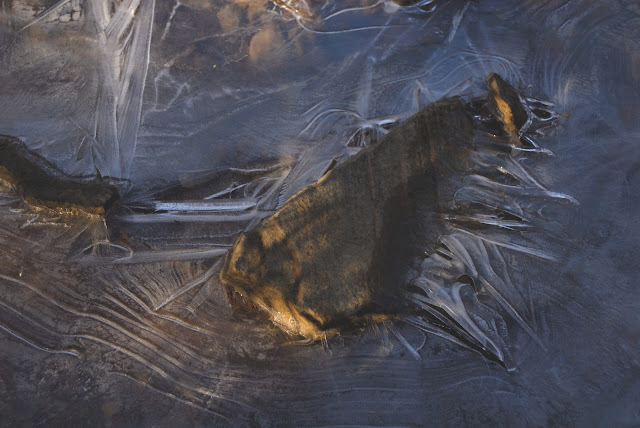 There is no pleasure in winter, without water.  Its weirdness and wonder takes my breath away.  When I took this picture I was in a hurry to get done with a hike... for I had hardly eaten that day.  Exploring a "short cut" along an old disused rail line (America loves to get rid of public transportation, while talking about another goal entirely....) not four blocks from my house, I pushed through some over grown Shagbark Hickories and Beech trees, and looked down at this little frozen still life.  Suddenly, I had all the time in the world.

The stream bed had risen during December's unusual level of precipitation.  The cold froze the top of the stream, and then the water table, when the snow stopped falling so much, fell.  This left small freezing, intermittent flows, which froze in the January evenings.  Melting and thawing, melting and thawing... weird, wonderful H20... in the Periodic Table of the Compounds, dear water, you are so very, very out of bounds.  And I too, am mostly, you.

How very much I miss this kind of thing in July.
Posted by Unknown at 10:59 PM 5 comments:

I'll never own a fur coat
so fine as my cat coat
in the land of inside out
Posted by Jon at 4:44 PM 4 comments: